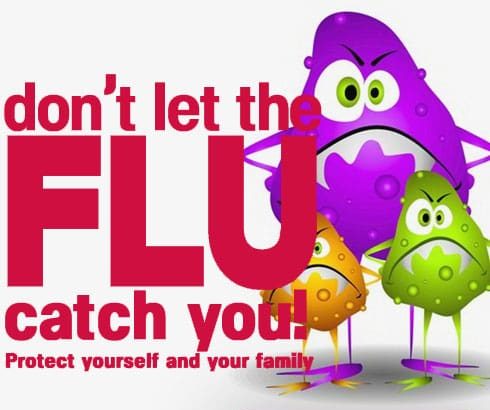 Book your FREE consultation with one of our experienced pharmacists to help you quit smoking. We carry prescription Thrive, Nicorette and Pharmasave Brand products to help you kick the habit!

Book your FREE consultation with one of our experienced pharmacists to help you quit smoking. We carry prescription Thrive, Nicorette and Pharmasave Brand products to help you kick the habit! 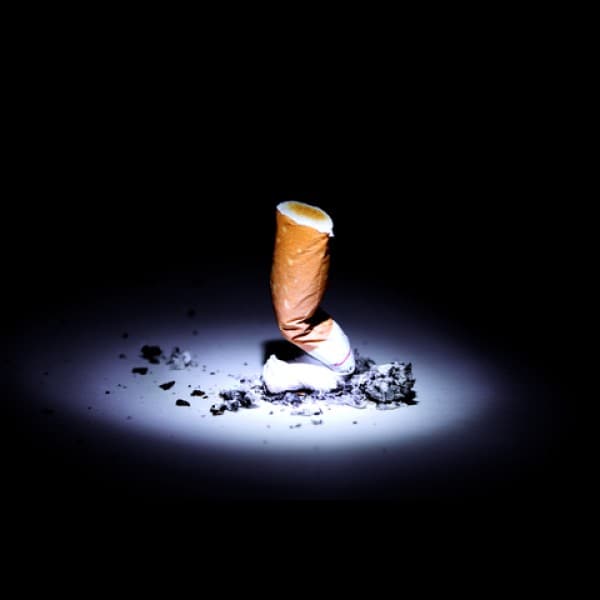 Smoking kills more than 37,000 Canadians each year – six times more than vehicle collisions, suicides, murders and AIDS combined. … There are some 4.2 million Canadians 15+ and older who smoke. Cigarette smoking causes about 30 of cancer deaths in Canada and 85 of lung cancers.</p<

It has been linked to countless conditions, including numerous terminal illnesses such as lung cancer, emphysema, heart disease and many other serious health problems such as depression, infertility, impotence and insomnia. The World Health Organisation estimates that 5.4 million deaths worldwide are caused by tobacco and this will rise to 8.3 million by 2030. Every 6.5 seconds a current or former smoker dies.

The ill-effects of smoking are not surprising when you consider that cigarette smoke contains over four thousand chemical constituents.

Over sixty of these have now been demonstrated to be carcinogenic (cancer causing).
Some examples of these chemicals include cadmium (a highly toxic metal), acetone (used as a nail-polish remover), lead and hydrogen cyanide. Nicotine is the key addictive ingredient in cigarettes but is not itself carcinogenic.

The majority of smokers when asked will say that they do want to quit and that they are aware that smoking is extremely damaging to their health.

The good news for smokers is that there is now more support than ever before for people looking to kick the habit, both in the form of information and products designed to reduce cravings and stave off withdrawal symptoms. One key development has been the introduction of nicotine-replacement therapies.

The general principal of all of these therapies is to supply a quitting smoker with a level of nicotine in their blood while they are quitting, helping reduce nicotine withdrawal symptoms and cravings whilst a smoker breaks the psychological habit of smoking.

NRT begins with a smoker calculating their dependence upon nicotine. This is calculated by answering simple questions about the number of cigarettes you smoke per day and of your smoking habits such as whether you smoke ﬁrst thing upon waking for example. Once you have identiﬁed your ‘level of nicotine addiction’, you can choose whether or not to use gum, patches, an inhalator etc. Some quitters try a variety of products before settling upon their preferred option. In certain circumstances more than one type of NRT product can be used together, ask your pharmacist for advice.

In smokers who are determined to quit, Nicotine-replacement therapies have been shown to double the quitting success rate versus will power alone. You can talk to your pharmacist about NRT.

Many pharmacists also run comprehensive smoking cessation programs and will be able to help people looking to quit.

If you have decided to quit consider these helpful tips:

Any cookies that may not be particularly necessary for the website to function and is used specifically to collect user personal data via analytics, ads, other embedded contents are termed as non-necessary cookies. It is mandatory to procure user consent prior to running these cookies on your website.